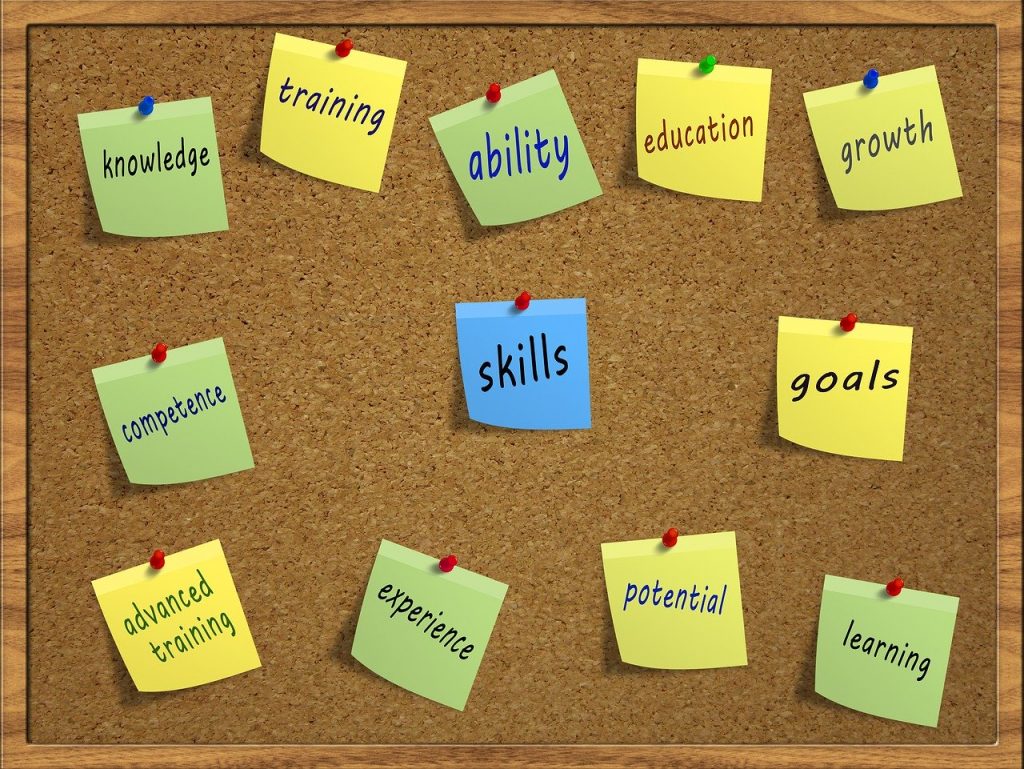 “So, you heard me say there will be art?”  I was sitting across from my VP and proposing that we bring in a ten week coaching series based on Brene Brown’s Gift of Imperfections into our company.  I work for a large life insurance company and this “Internal Coaching” was a significant deviation from the usual approach to leadership development and the beginning of our coaching work.

We sent out an interest finder with the hope that we’d have ten people interested in giving this different approach to learning a try. We had thirty people sign-up in three different locations!  I was going to be working with my personal coach (Melissa) to facilitate the sessions as she was certified to teach it and I had the ability to translate it into our company’s language.

“I wonder what my team would say…

Our first day, Melissa came in very excited to scatter art supplies all over the tables.  I was both excited and nervous.  I wasn’t sure how people would react and I think the leaders were both curious and slightly uncomfortable. The initial discussion was engaging in the way you’d expect with a newly formed group, but when it came time for the art aspect, one person said, with some guilt, “I wonder what my team would say if they saw me doing this?”  There was some nervous laughter around the table.

I believed in the value of both the discussion and the art because it took the work from being in our head to a deeper reflection.  I had done this book study twice.

The difference was really significant.

The second time we made deeper connections and each person talked about the personal changes it started in their own lives. It was that level of transformational change that I wanted for our leaders so I knew we needed to wade through the uncomfortable.

The best part – it worked!  We had such exciting results and not everyone became an artist, but the pause and time to reflect and reconnect, had transformational moments. I wanted to share some of the ideas that helped make this step into internal coaching successful.

How to make internal coaching work in your company

I had seen the value of the Brene Brown work and was excited to see if we could get group interested.

We needed to get support for the leaders to take 1.5 hours each week for ten consecutive weeks and once people started, they didn’t want to miss it.

We did an initial survey to get the baseline around the ten areas we’d cover and then we measured it again at the end.  This provided some data to show the results. We also included quotes from the participants to make it real.

Consider who should participate to encourage open discussions and keep it confidential.

Initially, we had some of the senior leaders interested in participating but we were concerned it would take away from the open discussions so we made a conscious decision to keep it within a certain level.  There are pro’s and con’s to both approaches, but this was effective for this work.

Creating good group dynamics and trust between people who didn’t know each other well, meant that my role as the company facilitator was key.

Melissa came in with the program and ideas and my role was to put myself out there by sharing and taking some risks.  We fortunately had some really strong “seconds.”  Those are the people who followed my lead and also shared.

We even did one group virtually with Zoom and those connections were really powerful so it can happen even with distance.

Make it relevant to the work they are doing

I saw my role as helping to translate the material into our culture. One idea we were going to discuss was around following intuition.  Our teams were being encouraged to be data driven.  We made the connection between the two ideas in a way that respected both views.

Each week, I’d send out a short message to both the participants and the senior sponsors to share the results.

Engage senior leaders in the outcomes by having a survey to measure success and also determining key messages.

We came back to the table after the sessions to share the results and what we learned.  This where I’d say you need to circle back to really believing in the results as leaders have different focuses.  Making the message meaningful to the goals they’re setting is important and an area where I’m still learning.

Ready to see how internal coaching would work in your company?

Internal coaching is a journey and not something that immediately gets everyone’s buy-in.  It is worth the effort when you start to see the change in people and teams.  If you’re interested in talking about how you can use internal coaching to develop leadership within your team, I’m here to help. 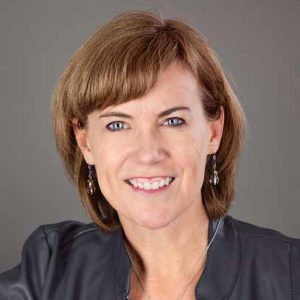 Hiring the perfect person for your team isn’t easy.  It is both an art and a science as I...

END_OF_DOCUMENT_TOKEN_TO_BE_REPLACED 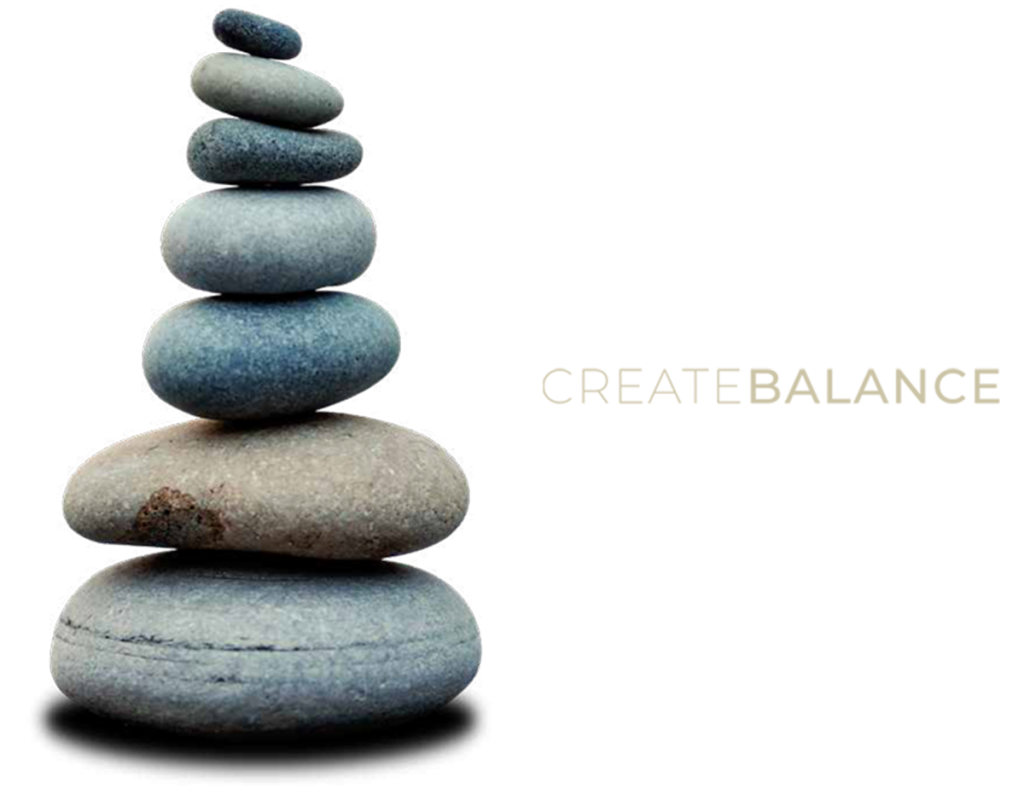 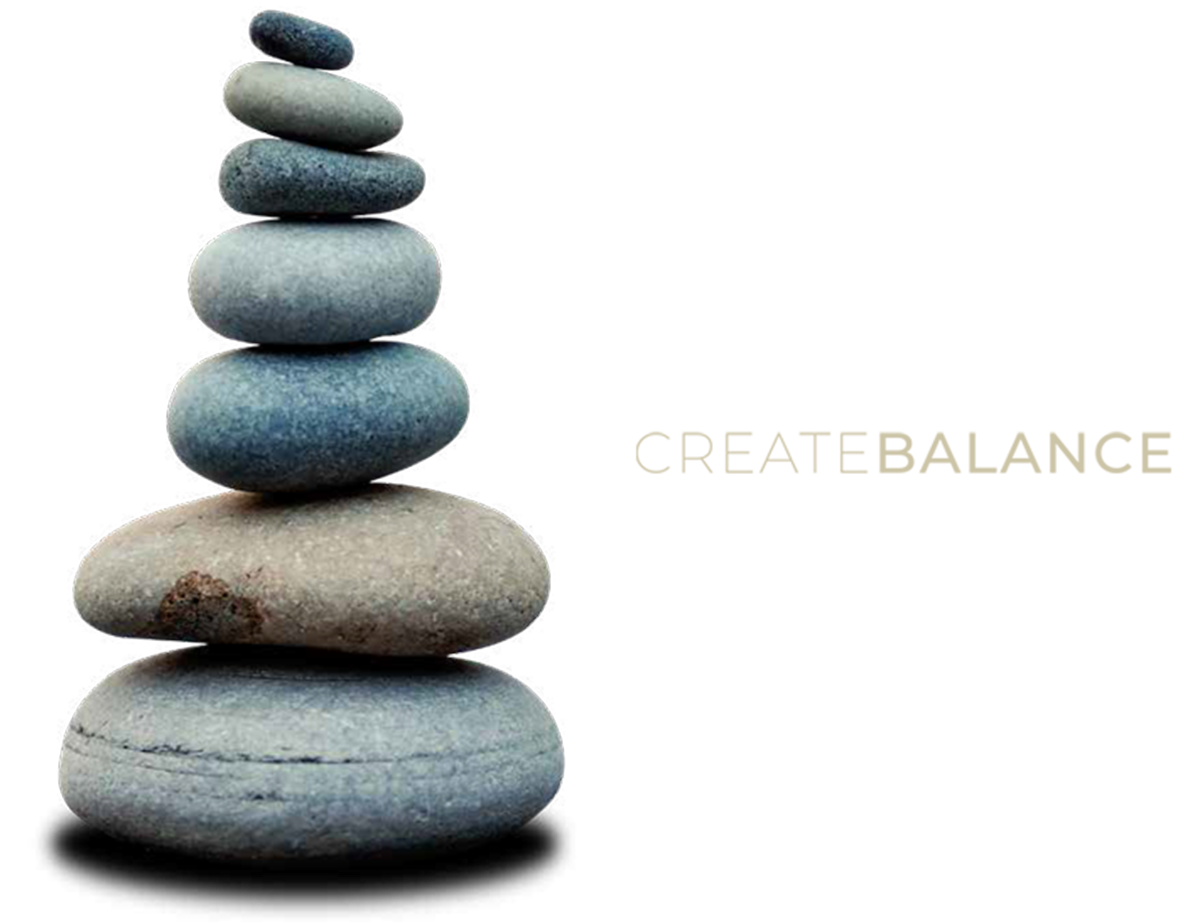